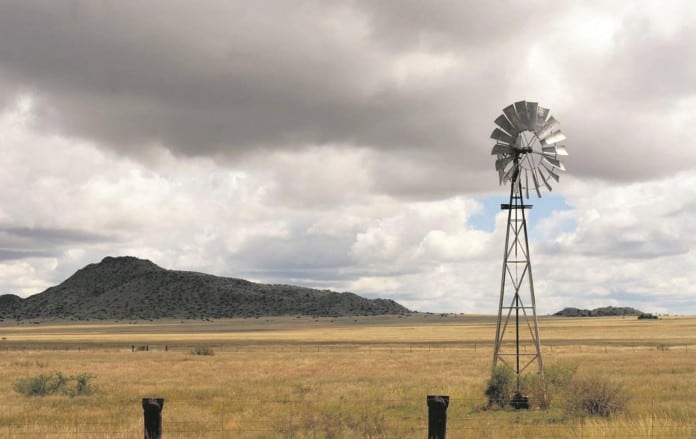 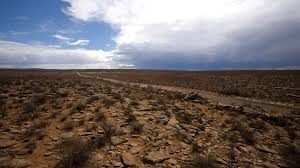 In the latest bout of the nine-year fight by farmers to stop fracking in a semi-arid area of South Africa, a small-town lawyer has delivered a right hook.

It was a career defining moment that will live with lawyer Derek Light for the rest of his life: listening as Judge Gerald Bloem in the Grahamstown High Court, in South Africa’s Eastern Cape province, ruled that fracking in the Karoo region was unlawful. It was the punch Light had been waiting years to throw and it sent a battered and bruised government back to the drawing board.

“[The feeling] was overwhelming. You are viewed as a bunch of country people just making a noise. So when you go in a court, on an aspect that is nationally important and it’s got complex legal issues, and the court finds for you, you’re vindicated,” says Light.

This January marked the ninth anniversary when this quiet, unassuming, small-town lawyer and a handful of farmers challenged multi-million-dollar oil corporations and the South African government to stop hydraulic fracturing in their backyards.

“I always say to people I’m not a banner-waving green extremist, I’m a lawyer. What we want is a lawful process and our rights not to be unlawfully hinged… [we] are not just a bunch of country idiots behaving in an unreasonable fashion,” says Light. 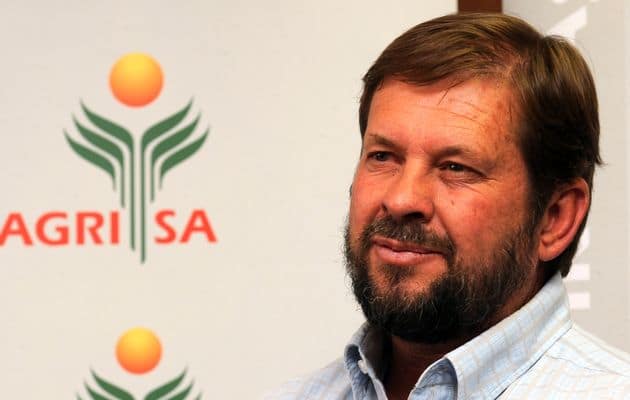 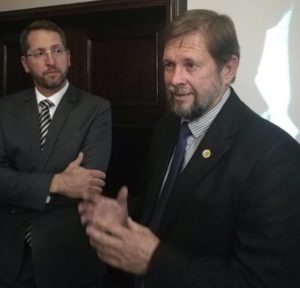 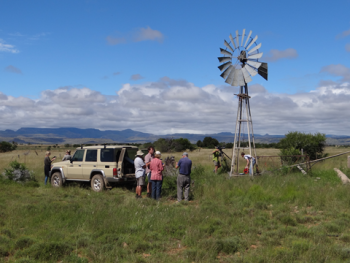 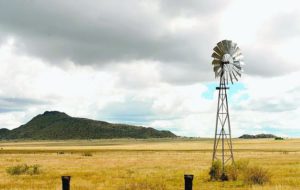