Winter might soon be drawing to a close but it is going out with a bang. Farming Portal 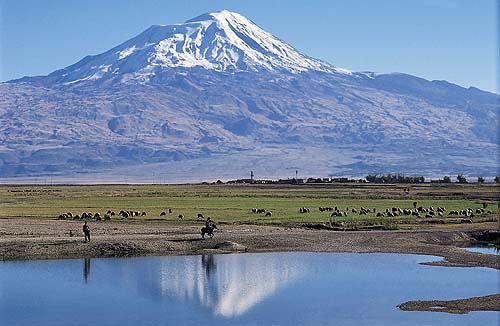 According to the South African Weather Service, cold weather – including snow, strong winds, large swells and heavy rain – will hit large parts of the country over the next two days.

Yesterday snowfalls and cold temperatures were reported in the Eastern Cape, KwaZulu-Natal and the Free State.

Senior forecaster Jacqueline Modika said this would only clear from Wednesday.

“This heavy rain could lead to localised flooding,” she said.

Heavy rain was also possible from this afternoon in Gauteng, western parts of Limpopo and Mpumalanga – and the chances of showers would increase tomorrow. Temperatures would climb to the upper teens from Thursday or Friday, said Modika.

“There will be high sea conditions and gale-force winds along the Western Cape, Eastern Cape and KwaZulu-Natal coastlines from Tuesday. This is expected to last until Wednesday,” she said.

Snow and sleet fell in KwaZulu-Natal and parts of the Free State on Saturday night and into yesterday morning. More heavy snow was forecast overnight. But while this has attracted hundreds of tourists coming to play in the snow, Roux said the conditions “have led to the formation of black ice on the road, creating slippery and dangerous driving conditions”.

“You may be compounding the problem and diverting emergency resources from critical activities . Ignoring advice may put yourself and others at risk,” Roux said. TIMES LIVE