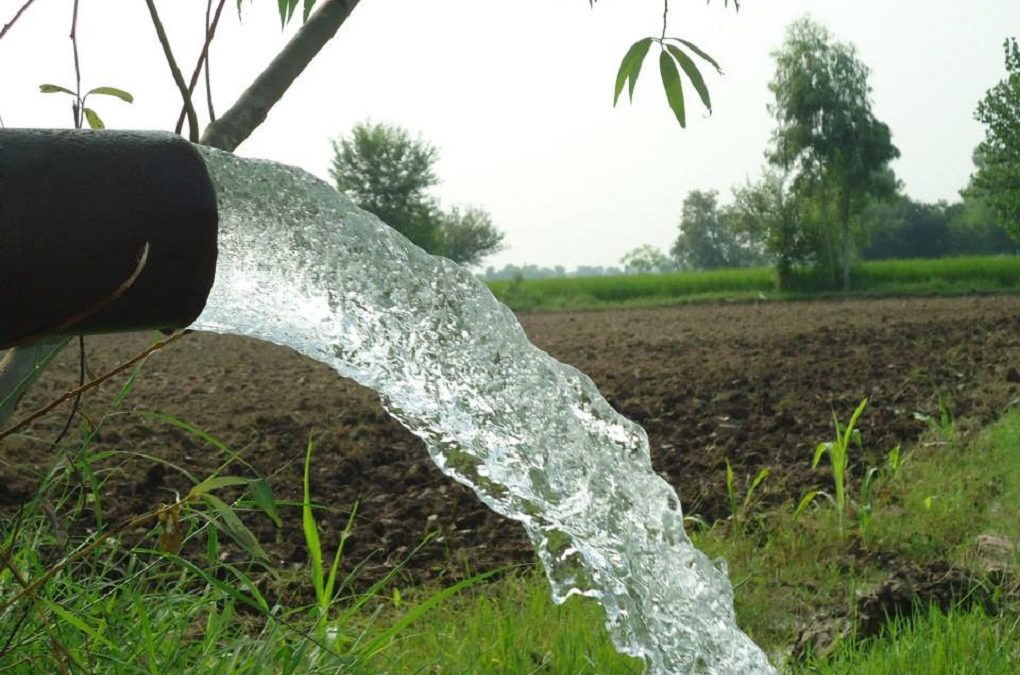 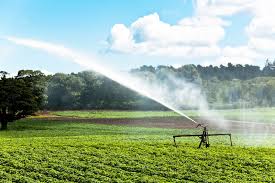 South Africa’s groundwater needs to be jealously guarded; it is a scarce and extremely valuable resource. Proper management is therefore vital to ensure sustainable farming for generations to come, according to Bloemfontein geohydrology consultant, JL van Vuuren.

Without this resource, irrigation farming would not be possible in large parts of the country, he said.

“With time and significant rainfall, an aquifer may recovers somewhat, but it is improbable that it will ever fully recover if overused,” he said. 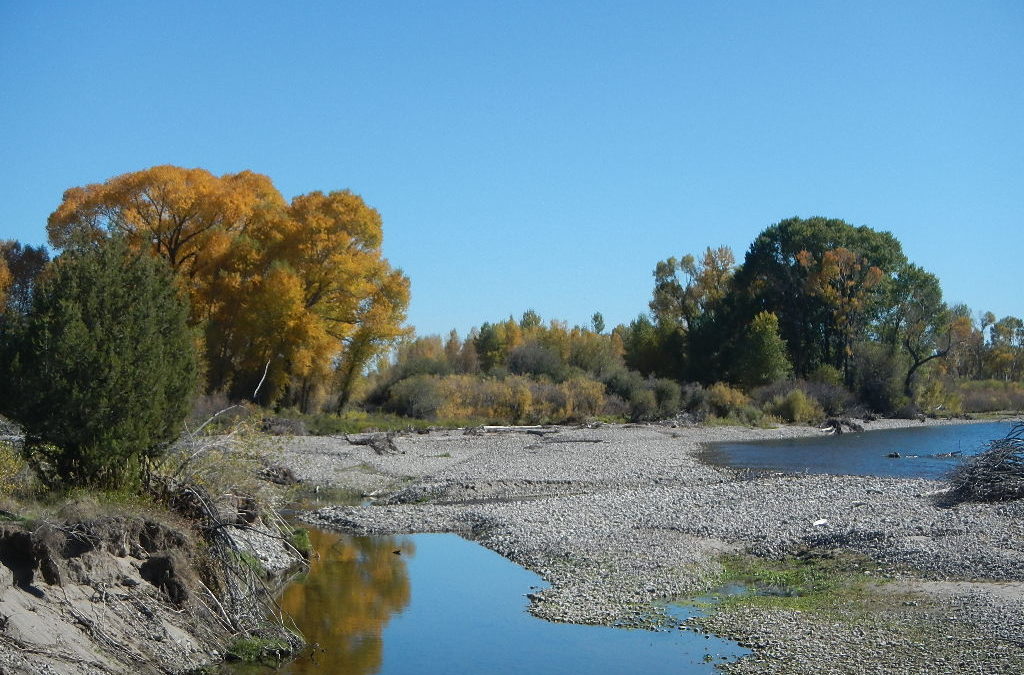 How farmers are adapting to the water shortage ENCA - Rianté Naidoo 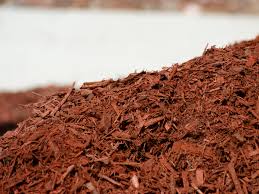 For most mainstream farmers, five hectares of land is a small area they would easily set aside as an experimental plot, but for Jason Cullen, it’s all he has.

Cullen is an urban fruit farmer on the periphery of Johannesburg. He has been farming organic pomegranates for almost a decade, and like thousands of other farmers across South Africa, his water challenges aren’t going anywhere.

Deciduous fruit farmers in the Eastern and Western Cape provinces are particularly affected due to crippling drought conditions, however a conference held late last year by organisation Hortgro, presented possible strategies and solutions for farmers to help mitigate the impact of the drought.

Some of the water saving measures included mulching, revisiting the design and planning of irrigation systems, restricting irrigation to the root zone and netting.

A number of these methods have been implemented on Cullen’s farm and eNCA’s Rianté Naidoo paid him a visit to see if they’re working in his favour.

Like many urban farms, the irrigation system on Cullen’s pomegranate plot is heavily reliant on borehole water. But conserving water and reducing its usage is not only about how much water is being pumped out of taps and boreholes.

“To reduce water usage, you must not have bad soil,” he says. “Nutrient rich soil loses its water a lot slower than dry soil. So no soil should be left exposed, something must grow on it to hold it and keep it there.” 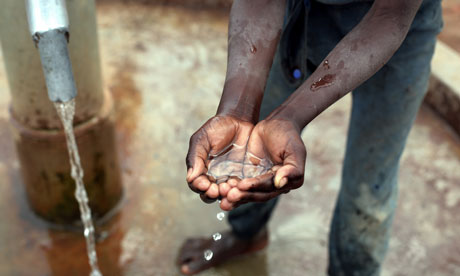 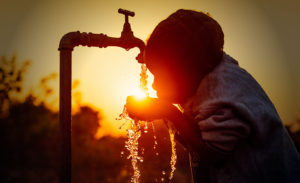 A lot of what is being presented as radical economic transformation initiatives in South Africa is simply state capture by a corrupt elite.

The water sector provides a lens through which this issue can be viewed in a very practical way. The consequences will be dire if the situation is not addressed.

The minister of water affairs and sanitation Nomvula Mokonyane, stands at the centre of the unfolding tragedy. Billions of rands are at stake in a story that threatens the lives and livelihoods of all water users.

So, are the controversial activities of some political leaders ensuring that water comes out of the taps in rural villages? Have their decisions contributed to the security of the water supplies that are needed to keep industries working and the economy of the country growing? Is the country making the right investments in its water future? Is there value for money? Is the right infrastructure being built, in the right place, and is it built properly?

At the most basic level, the number of people whose taps no longer provide a reliable water supply grew by almost 2 million between 2011 to 2015. This is a problem particularly in rural areas, but it is spreading to urban areas as well.

In Mangaung, one of South Africa’s eight metropoles, 70% of people questioned, reported water cuts that lasted more than two days in 2015. In most cases, it has been shown that the problem is bad management not a shortage of water.

At the other end of the scale, the picture is no better. Expansion of the biggest and most important water supply scheme in the country, the Vaal River System, is more than five years late.