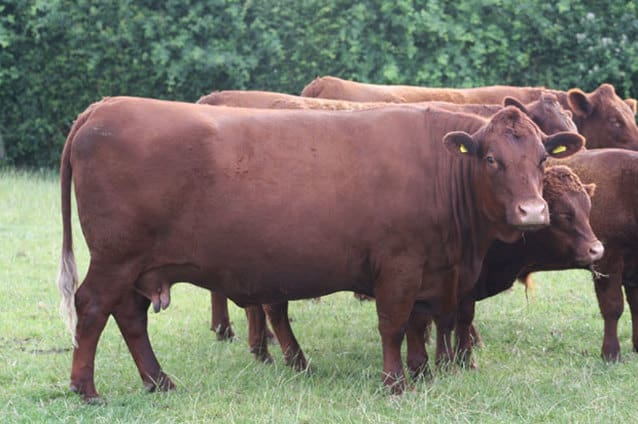 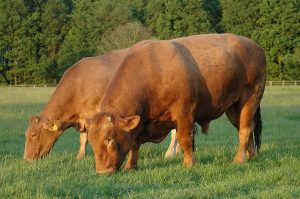 “This is the beef cattle breed to make money with from the veld. It’s a supremely fertile, easy-calving breed that excels in the most taxing conditions of South Africa, from the Northern Cape, where we farm, to the Eastern Cape and the Free State.”

So says Barrie van Zyl, owner of Johstep South Devon stud and a commercial beef herd near Windsorton in the Northern Cape. He adds that since he and his brother Gielie have included South Devons in their business, profits have increased markedly.

The South Devon breed originated in South West England, from where it spread across the counties of Devon and Cornwall. The South Devon Herd Book Society was founded in 1891, and the breed is one of just 14 cattle breeds with herd books dating back to the second half of the 19th century.

South Devon cattle were first imported into South Africa in 1897, and the South Devon Cattle Breeders’ Society of SA was founded in Pietermaritzburg in 1914.

The first animals that arrived here were typical of the British breed at that stage: a large, dual-purpose animal. It has since been developed in South Africa into a hardy, medium-framed breed that excels under extensive African farming conditions.