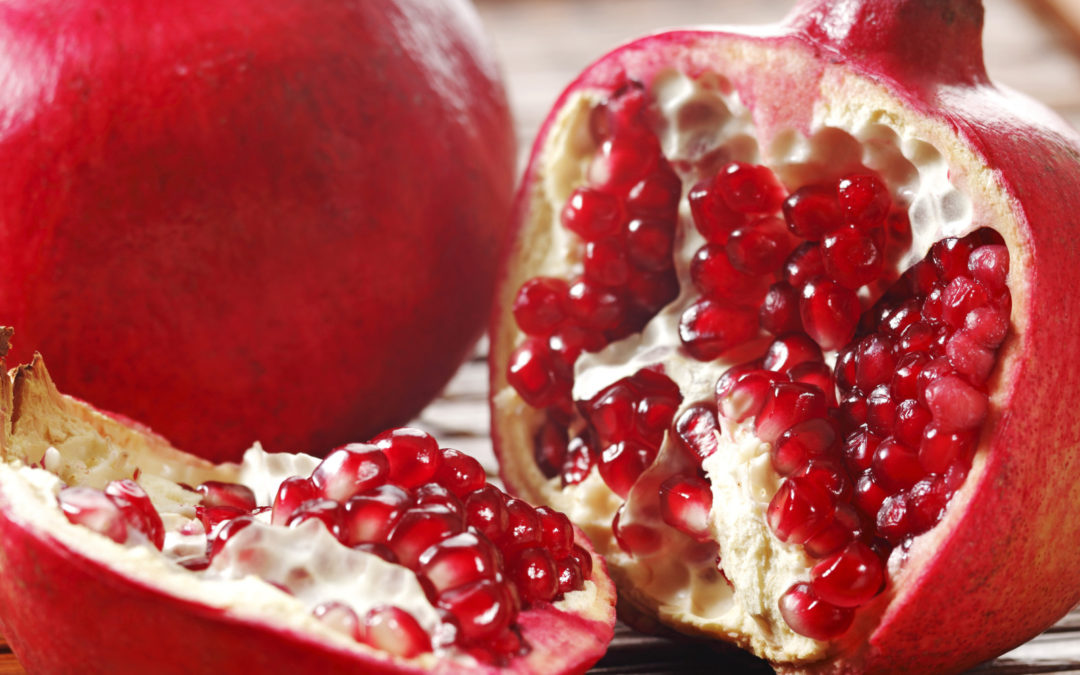 The South African pomegranate season is looking up with the harvest of the Wonderful variety, which is providing bigger fruit than the earlier varieties (Akko and Hershkovitz). These varieties’ fruit was substantially smaller than usual due to the drought, putting pressure on the prices attained on export markets.

According to Brent Geddes of Pomona, speaking at the beginning of this month to South African media, exporters were seeing a strong reduction in prices: R35 [€2.5] per kg versus R48 [€3.5] per kg a year ago. The strengthening of the local currency also affected trade.
It is the second week of Wonderful packing and exporters are expecting that prices will pick up in its biggest market, the EU, as well as the Middle East, the Far East, and with a bit going to Russia, which prefers large sizes (counts 6 and 8). As for the other big market, the UK (which takes smaller sized pomegranates as well), it is harder for exporters to make up for the weakening of the Pound against the Rand in real terms.