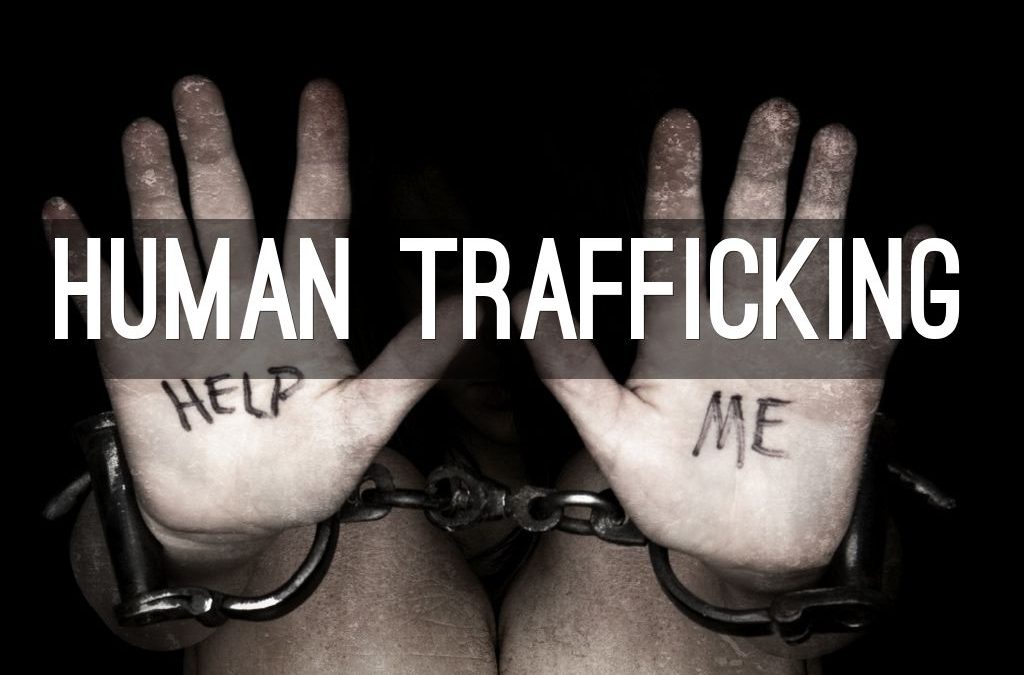 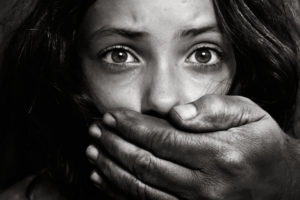 Human trafficking is on the rise in Kuruman in the Northern Cape. The Hawks say syndicates are targeting vulnerable rural girls, who are looking for better opportunities in cities like Johannesburg.

The crime-fighting unit has embarked on an awareness campaign, cautioning parents and traditional leaders about the growing trend.

A 21-year-old girl from Kuruman is the latest victim of human trafficking. The mother of the young woman, who refused to be identified or interviewed, says she was abducted when she was just 13.

The emotional mother says her daughter returned as a broken person. 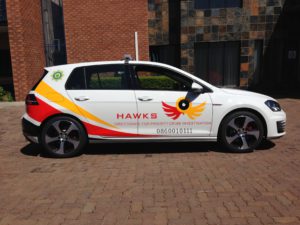 The young woman, addicted to drugs, is a school dropout and lives in fear of her abductors.