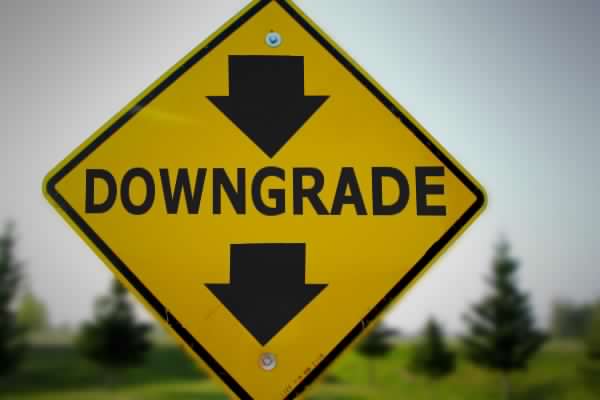 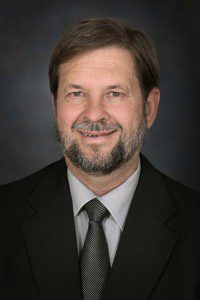 AgriSA said on Tuesday that the impact of South Africa’s foreign currency credit rating downgrades was likely to be felt outside of the country’s borders and would have an impact in the Southern African region as a whole.

South Africa’s foreign currency credit rating was downgraded to junk status by the S&P Global and Fitch credit rating agencies in the wake of the Cabinet reshuffle which saw Pravin Gordhan axed as Finance Minister.

President of AgriSA, Johannes Möller said in a statement that the downgrades would impact neighbouring countries because South Africa is often viewed as the gateway to Africa in terms of investment and logistics, whilst also being a major trading partner for many of these countries. 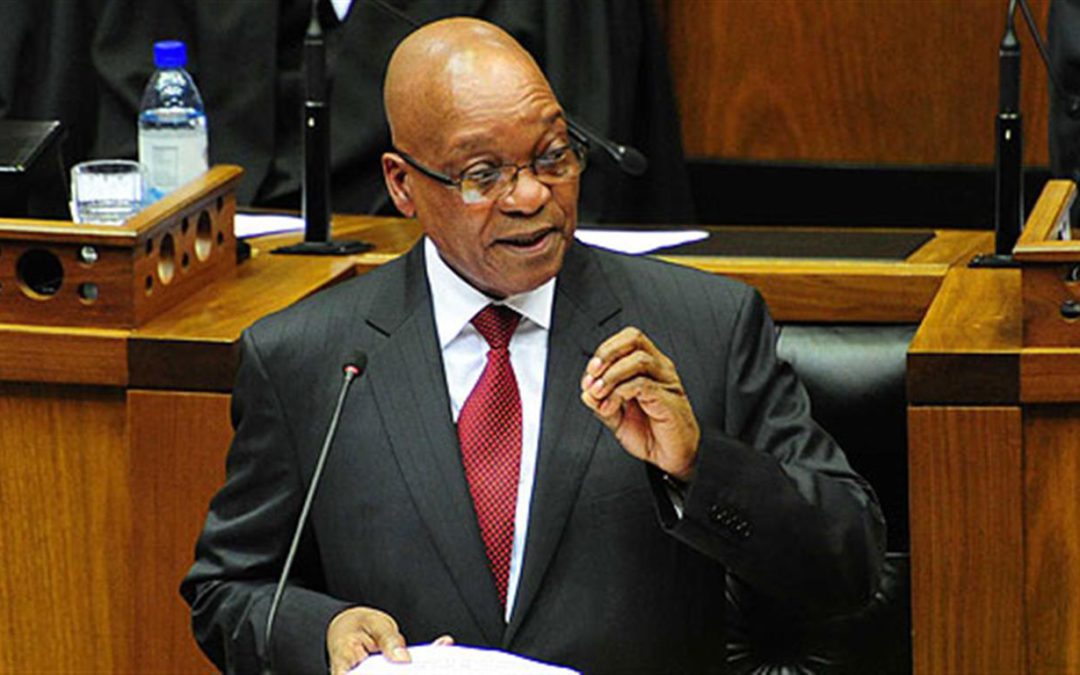 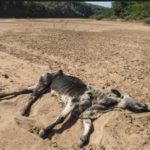