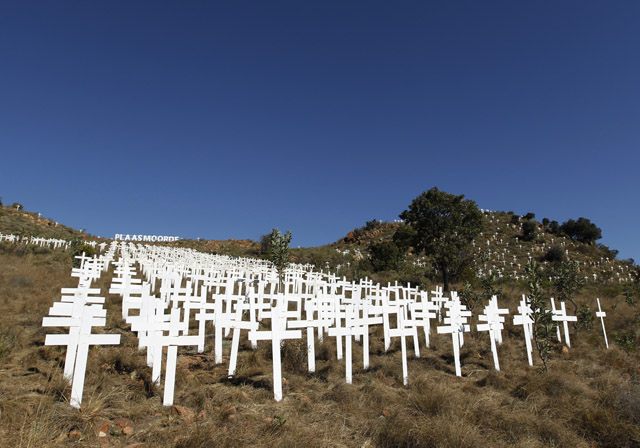 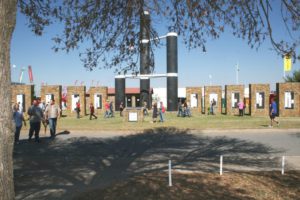 Farmer Attie du Toit and his wife Annelie have barely slept and are totally off balance since their rural home was attacked two weeks ago.

Speaking at the release of the Transvaal Agricultural Union of South Africa’s (TAU SA) mid-year statistics on farm attacks and murders on Tuesday‚ Du Toit said he and his wife had recently become a statistic.

Four armed robbers attacked Annelie‚ who was home‚ while Du Toit was away from their cattle farm in Tweedracht‚ east of Pretoria‚ on business.

The gang ransacked their home‚ bound Annelie and threatened her with rape and murder.

“They held an iron to her face and asked‚ ‘Do you feel the heat?’” Du Toit said.

Farm attacks‚ like the one on the Du Toit family home‚ are on the rise according to TAU SA’s latest statistics.

The statistics in other provinces revealed the following:

Henry Geldenhuys‚ TAU SA deputy president and chairman of the organisation’s safety committee‚ estimated that by the end of 2016 the current figures for the year will have doubled. Traditionally attacks are rife over the Christmas period‚ he said.

Geldenhuys said that TAU SA’s figures are not random but collected meticulously. “Every attack has a name‚ date and farm name‚” he said.

Annelie‚ who kept her eyes closed during the attack‚ only identifying her four attackers by their shoes‚ said it is by God’s grace that she survived.

Over the past 26 years‚ others have not been so lucky‚ according to TAU SA’s statistics.

Dr Johan Burger of the Institute of Security Studies said that the climate of violence in South Africa is growing‚ against the backdrop of political and economic uncertainty.

He said social inequality is a contributing factor: “The have-nots are becoming more‚ which leads to the rebellion of those who are excluded.”

He commended the police‚ however‚ for its public commitment to tackle rural crime under the leadership of acting National Commissioner Lieutenant General Khomotso Phahlane.