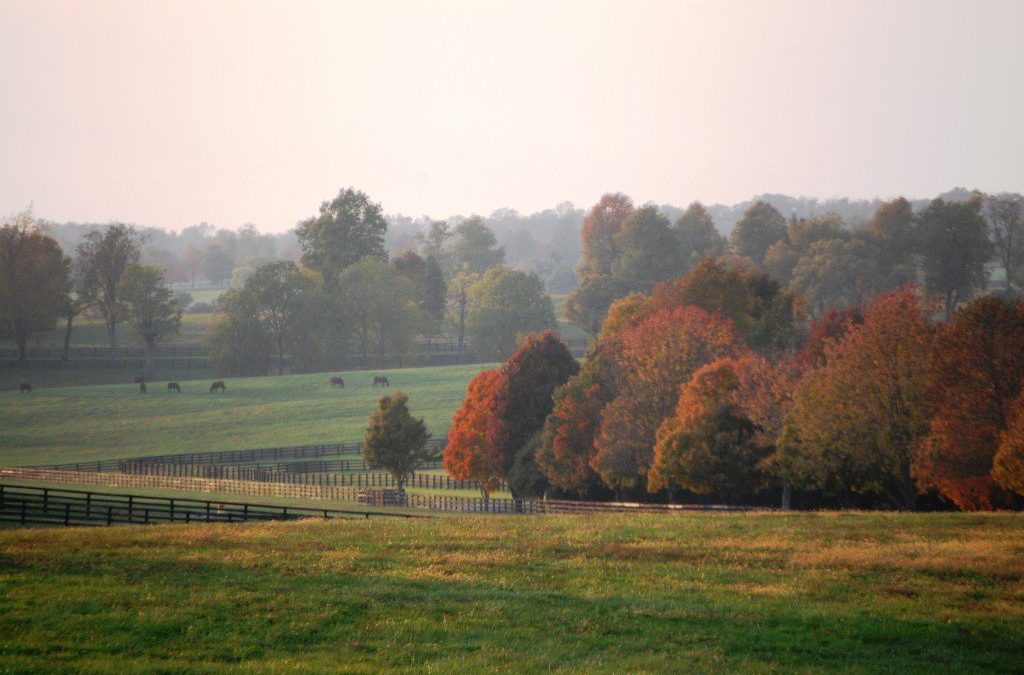 Afrikaner rights group AfriForum’s release of an unverified and disputed list that purports to denote farms targeted for expropriation without compensation has led to millions of rands in possible losses for at least two farmers whose properties are named in the document.

Louis Hauman, a cattle farmer north of Kuruman in the Northern Cape, told News24 he was in the process of negotiating the sale of his farm of more than 6 000 hectares with two potential buyers when AfriForum released the list. The offers on the table were immediately withdrawn.

“AfriForum caused me a lot of damage,” Hauman said on Thursday.

Ferdie Klopper, a farmer in the Kroonstad district, who has also been trying to sell his property, said: “this publication of this list has damaged me”. “My farm, and possibly those of my neighbours too, is now a target. I will struggle to sell the farm on the open market.”