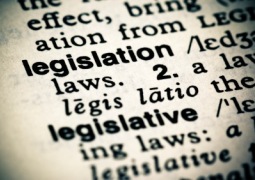 Agri SA submitted its commentary on the Expropriation Bill electronically to the Portfolio Committee on Public Works and Infrastructure on 22 February 2021, says Annelize Crosby, head of the organisation’s Land Affairs. This was mandated by all the organisation’s affiliates.

Agri SA had commissioned two studies in support of its commentary, namely a study on the economic impact of an approach of zero compensation or minimal compensation, as well as a study on the impact of the Covid-19 pandemic on the agricultural sector. “Agri SA also sought legal advice on the matter, which was used in compiling the written submission.”