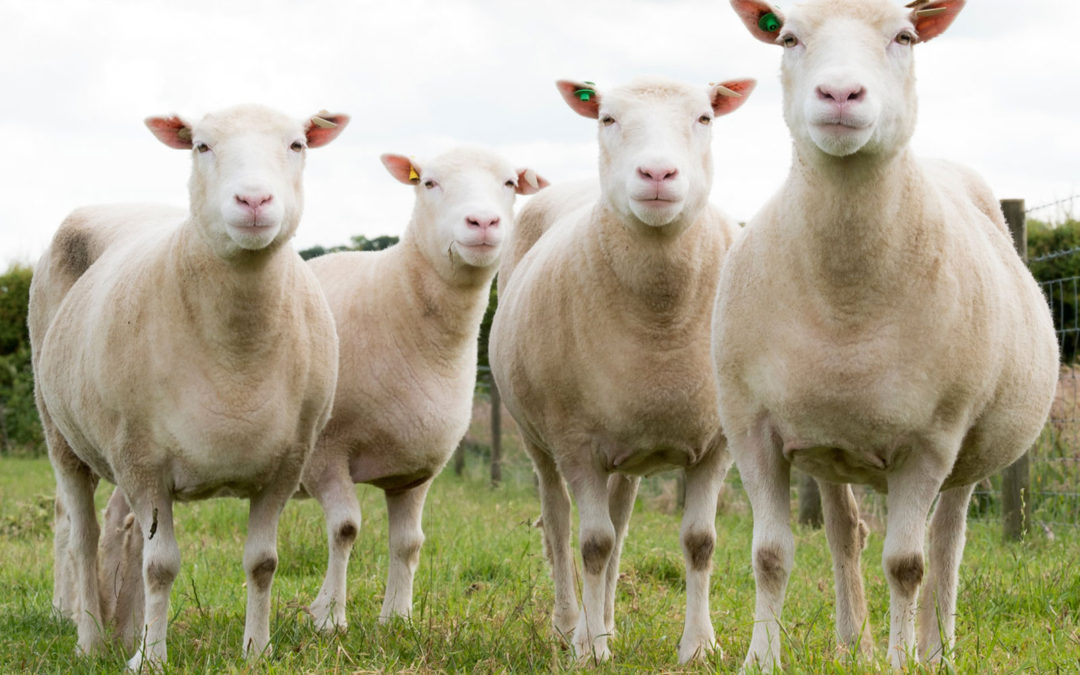 The Meat Board said live exports increased by an impressive 32.3% in the quarter on quarter comparison. This is attributed to the higher prices fetched at South African abattoirs for live animals. The sheep export quota system also played a role in the growing exports.

According to the board, all three sheep export abattoirs slaughtered below the 80% capacity despite an increase in the number of sheep slaughtered compared to 2016. The number slaughtered during the first quarter moved from 68,968 in 2016 to 78,789 this year.

An overview of the price fluctuations for A2 grade shows that Lamb prices posted marginal gains in South Africa which resulted in the price difference increasing to N$6/kg in week 16.

Comparing year-on-year, a 12.4% increase in the sheep slaughtered at the export abattoirs is observed. 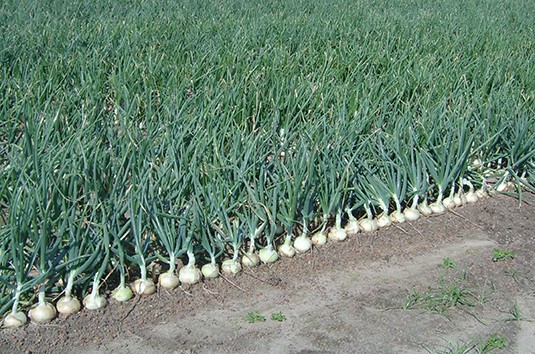 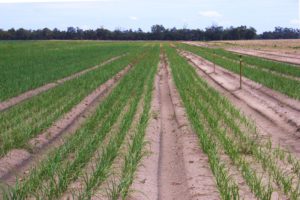