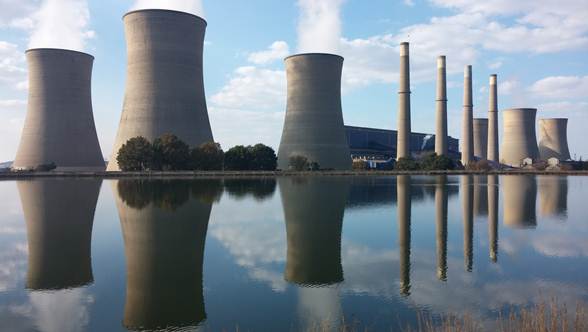 Eskom on Wednesday announced that power would be interrupted in some North West and Northern Cape municipalities.

The Naledi, Lekwa-Teemane and Kgetlengrivier municipalities in the North West were affected. The towns of Vryburg, Stella, Bloemhof, Christiana, Koster and Swartruggens will experience power cuts.

In the Northern Cape, the municipalities of Ubuntu and Renosterberg also had their supply interrupted, with the affected towns being Victoria-West, Richmond, Van der Kloof, Petrusville and Philipstown.

Eskom said since the commencement of supply interruptions early this week, some municipalities have come forward with their payments and signed payment plans. 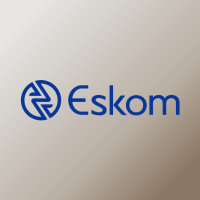