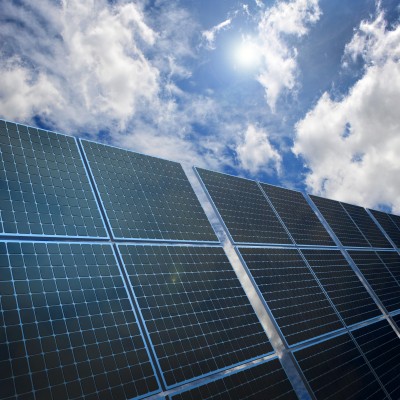 This year the City of Cape Town expects to sell less electricity than it has since 2006, even though both its economy and population have grown. In Johannesburg about half of the city’s prepaid electricity boxes claim that the households to which they belong have used no electricity, something the city has a very hard time taking at face value.

From Thembelihle in the Northern Cape to Mantsopa in the eastern Free State, municipalities are watching a mushrooming of rooftop solar electricity panels with trepidation verging on fear. 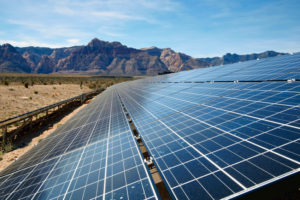 Municipalities are in trouble – and it is only going to get worse.

“Where you see a decrease in electricity sales, which we are seeing because of high prices and the introduction of renewable energy, your increase in [the electricity] tariff has to take that into account,” Leslie Rencontre, director of electricity at the City of Cape Town, told the National Energy Regulator of South Africa (Nersa) last Thursday.

That much is inescapable; as new data confirmed last week, municipalities around the country rely heavily on the profit they turn by reselling mostly Eskom power to their towns and cities. For most local governments, about a third of their revenues come from electricity sales. That money pays for other vital services, from roads to sewers.