Ernest Pringle, Agri SA’s agricultural development policy committee chairperson, says that it has come to his attention that some 13% of agricultural land traded in the open market last year was transferred to black individuals, according to statistics kept by WinDeed. 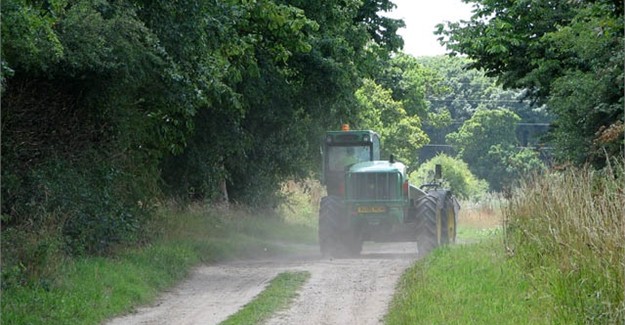 WinDeed is an online search tool for property information that is used by most conveyancers in South Africa. WinDeed gives access to all of South Africa’s major registration offices including the Deeds Office, Surveyor General Office, and various Credit Bureaus, as well as information sourced from the Companies and Intellectual Property Commission.

“During the period April 2015 to March 2016 some 4,325 agricultural properties were transferred, of which some 576 were transferred to people of colour”, said Pringle. “The total hectarage transferred to people of colour during this period was 265,257 hectares. Details of the transactions per district, with information on average price and the number of hectares per district are all available on WinDeed. Given the fact that the government has to date, only succeeded in transferring some eight million hectares over a period of 22 years, this illustrates that the market can make a significant contribution to the redistribution of land”, said Pringle.

Pringle alluded to the fact that the 87/13% figure is often quoted as if white commercial farmers still own 87% of the land. “The Stats SA survey of 2009 indicated that commercial farms cover about 67% of the country. The WinDeed information illustrates that this picture is changing, not only through government-initiated land reform programmes but also as a result of market transactions”, Pringle said.

Pringle added that Agri SA has always maintained that the willing-buyer-seller approach was not the restraining factor in land reform, but inadequate budgets and poor implementation of laws and policies. “Agri SA will be looking into the possibility of establishing a private development fund to stimulate land reform,” he said.