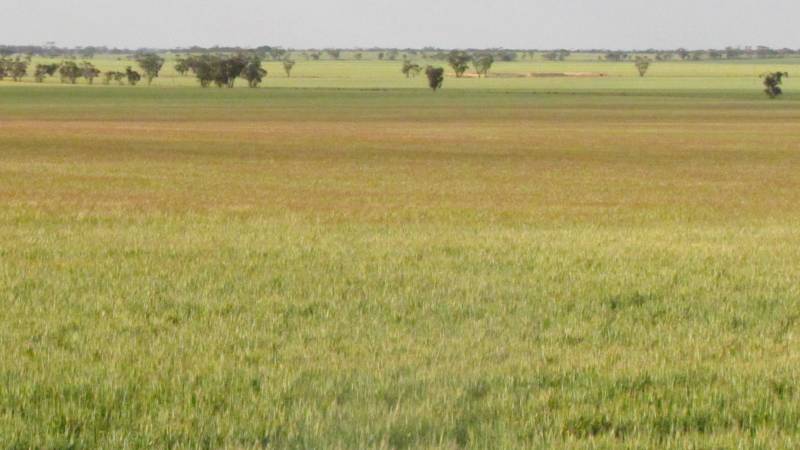 The issue of consecutive runs of droughts has an impact on the multi peril crop insurance sector in South Africa similar to the problems in Australia.

ATTEMPTS to get a viable multi-peril crop insurance (MPCI) system working in South Africa are running into similar obstacles as Australia, according to a MPCI specialist in the African nation.

He said issues such a lack of liquidity in terms of the number of grain producers, a tendency for a succession of drought years and the need for reliable data, all raised as problems in Australia, are also holding back the sector in South Africa.

South Africa produces over 12 million tonnes of maize, both white and yellow, in normal years, along with wheat, sunflower and sorghum, but last season its crops were decimated by drought, which has meant it will be a net importer of maize this year.

The 2015/16 maize crop is expected to be below 7million tonnes, the lowest in more than a decade.

Mr van den Berg said Santam had been running a MPCI program since 2001-02, with what he described as ‘mixed success’.

Similar to Australia, he said the South African sector was without government assistance and he said the industry was trying to find the right model for long term viability.

“The drought cycles that can be responsible for large claims in consecutive years need to be managed through a long term view and pricing strategy.”

He also said, from the insurer point of view, it was important to get the right clients.

“Client selection is important. We often end up with the lower end of the scale farmers that use MPCI to cover poor management or poor production potential.”

Mr van den Berg said it was also important that there was ongoing participation from the production sector, not only when they were concerned about a drought.

“Anti-selection remains one of the major issues with MPCI.”

Scale is another factor in getting MPCI to work.

“Farming units or farms must be combined rather than to split it up into small entities.  The smaller the area covered, the more risky is it in terms of insurance,” he said.

“Limits for minimum hectares insured are very important.  Statistics showed that there is a direct negative correlation between area size and claims loss ratio over the long term.”

To counter the various risks that he said his business used several individual pricing models according to the amount of risk managed by the farmer, through initiatives such as precision farming, crop selection and geographic spread, along with solid agronomic practices.

In terms of the statistics needed, Mr van den Berg said ideally Santam was looking for reliable yield data for at least five to ten years which also includes the low end of the yield spectrum.

“It is very important to offer the correct guarantee yield to farmers.  Highly variable yields are very undesirable, leading often to incorrect yield guarantees and consequently a high frequency and intensity of claims,” he said.

But even with this rigorous approach in place he said it was difficult to make MPCI work in South Africa.

“The nature of MPCI is that it is for a catastrophic event, it is either a ‘six’, where everyone claims, or a ‘nix’, nothing, over large areas, which means you need a lot of capital to manage claims.”

“It can be done, but you really need to take that long-term view.”