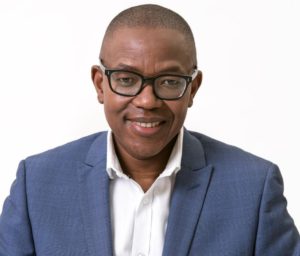 PAUL Makube, senior agricultural economist at FNB, gave a snapshot of the agricultural sector and its recovery from the drought.

South Africa’s (SA) agriculture is divided into three main commodity sectors. Livestock accounts for 47% of the country’s gross producer value (GPV), followed by horticulture and field crops whose share stood at 29% and 23% respectively in 2016.

The distribution of the production regions in SA:

Deciduous fruits – These are mainly produced in the Western Cape and Eastern Cape Provinces, all under warm, dry summers and cold winter conditions. Others such as the Northern Cape have a small market share.

Citrus and deciduous fruit are major export earners and have helped the country to record a positive agriculture trade balance in 2016.