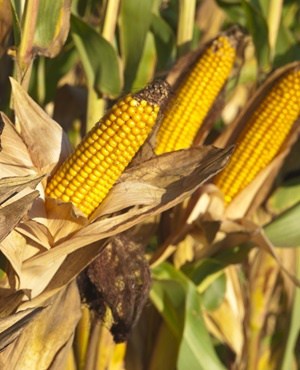 Johannesburg  – South Africa may lower its estimate for corn production this season for a third time to the lowest since 2006 because of damage from the worst drought in more than a century, a survey showed.

Local growers will probably produce 7 million tonnes this year, according to a median estimate of nine analysts in a Bloomberg survey. That’s 0.9% less than last month’s forecast of 7.07 million tonnes by the Crop Estimates Committee and would also be 30% less than the 9.96 million tonnes produced in 2015.

South Africa, the continent’s top producer of corn and a net exporter of agricultural products, may need to import 3.8 million tonnes of the grain this year to supplement domestic supplies, according to Grain SA, the biggest lobby group for grain and oil seed farmers. That’s after rainfall last year declined to the least since 1904, damaging crops and raising prices. White maize is used as a staple food known locally as pap, while the yellow type is mainly fed to animals.