Macadamia farmers needed to expand their markets and plan for the future. 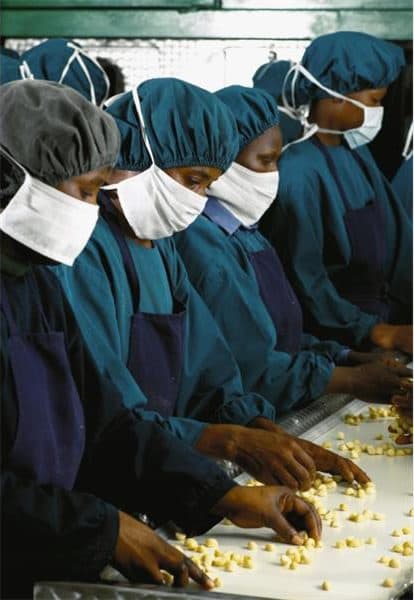 GOOD news for local farmers is that the drought in South Africa and Malawi, consistent production levels elsewhere in the world and increased demand from the USA and China should see record macadamia nut prices for the 2016 season.

This is the opinion of Alex Whyte, who is responsible for sales for Green Farms Nut Company and is the marketing manager of Green and Gold Nuts, the world’s leading macadamia nut marketer.

The Green Farms Nut Company, South Africa’s oldest and one of the world’s biggest processors and marketers of macadamias, has a factory in Ramsgate and two others in South Africa.

“Because South Africa is the world’s largest producer of macadamias, our reduced production will cause a global shortage even though production in the rest of the world will be at normal levels” – Alex Whyte

He pointed out that demand from China had increased significantly over the past few years. It was South Africa’s biggest market and buyers there were insisting on

higher quality than before.

“Specifically, they are looking for larger ‘inshell’ with low levels of unsound kernel. While this limits our options for exporting to that market, it does mean that, if we offer the right quality, we can set the price.”

In many cases, the drought would cause the kernels to be smaller than China wants them to be. However, demand in the rest of the world for macadamia pieces remained constant, enabling farmers to get good prices for the smaller kernels when cracked.

“Overall, the prospects for the 2016 season are so positive that we are expecting record prices,” he said.

However, while things were looking good, farmers needed to plan for a few years down the line. 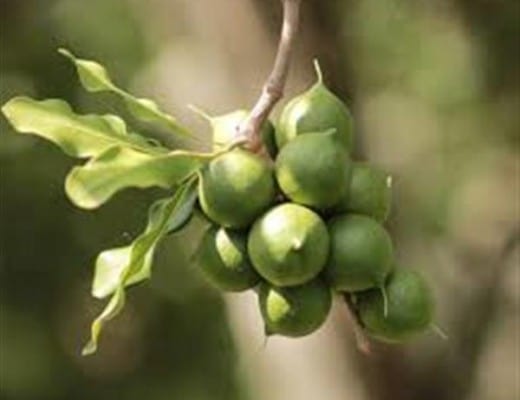 When the drought broke it could result in a sudden oversupply and plummeting prices. Irrespective of the drought, the ongoing planting of macadamia nut trees would see a doubling of South African production by 2020.

Mr Whyte believed a gradual increase over several years was manageable, if the industry focused on continuously expanding existing markets and creating new ones.

A price crunch of that sort should be tackled by the industry acting cohesively rather than by having individual players attempting to cope on their own.

“The South African Macadamia Growers Association was about to launch a promotion campaign to promote South Africa’s macadamias both locally and internationally.”

“A fragmented approach by a fragmented industry would make it much easier for the market to exploit our collective weakness. We need a united front,” Mr Whyte said.

Green Farms Nut Company was already talking to food and beverage product development teams all over the world as macadamias could make superior health and taste contributions to items like bread, cookies and ice cream. This was one way the company was planning for the future.

The ingredients industry was a vast new market but it came with specific requirements. Quality and food safety requirements were far more onerous in this industry than in the snack industry, to which most macadamias were currently sold. 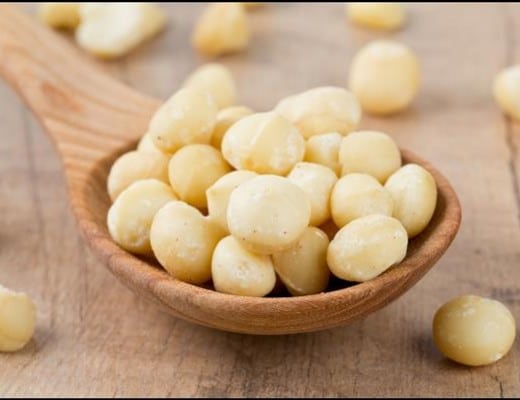 Although a single supplier could break into this industry, customers would want the guarantees of supply that one processor on its own could not offer. Mr Whyte said the ingredients market offered a significant opportunity for the industry to grow by working together.