The Constitutional Court has ruled that the Land Restitution Amendment Act is unconstitutional. 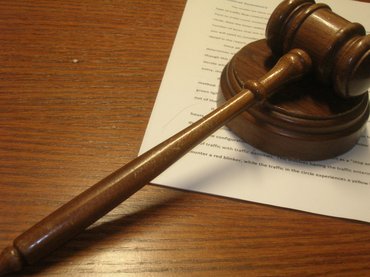 Various organisations – including Agri SA – challenged the Act, saying there wasn’t proper consultation with the public before the bill was signed into law.

The Act reopened the land restitution process for another five years in 2014.

The court declared it invalid today, after finding that Parliament had failed to allow for proper consultation before passing the law.

Agri SA’s Annelize Crosby says this means that a new amendment act needs to be tabled within the next 24 months.

“The court has now determined that no new claims may be entertained up and until an amendment act is brought to Parliament. This may well buy some time for all the stakeholders who had concerns about the reopening,” she said.