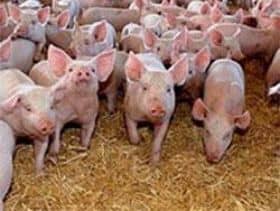 SOUTH AFRICA – An outbreak of African Swine Fever (ASF) has been reported on a pig farm in South Africa.

The farm in Letsemeng, Free State, reported 250 cases out of the 300 pigs susceptible.

There were also 200 cases reported on a village pig farm in Mamusa, North West Province.

It has also been noted that these outbreaks occurred outside South Africa’s ASF control zone. 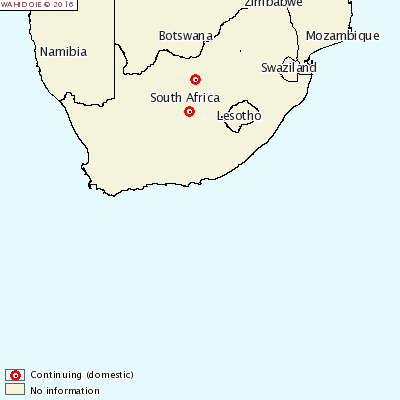