AgriSA says a bill which could ban foreign nationals from buying agricultural land would be too expensive and difficult to implement if signed into law. 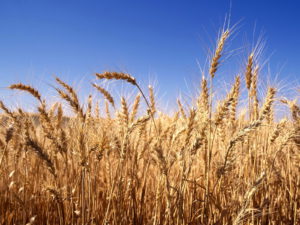 Last week, government published the regulation of Agricultural Land Holdings Bill. The public has until 16 April to comment.

The organisation says internationally, the bill has failed.