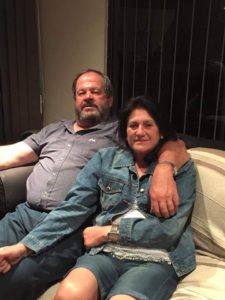 It is with great sadness and shock that we announce that the president of Agri Northern Cape, Mr Henk van Wyk died of a heart attack Saturday afternoon (18 August 2018) at 14h00.

His wife, Ronel, said that he went to lie down on the couch after lunch to take a nap, he died in his sleep of a heart attack. The family is not available for comment before Jana, the second daughter, can also join them; she is on her way back to South Africa from the USA. 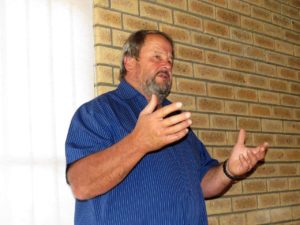 Henk’s hospitality, humour and fun stories brightened up the world around him. He made it his job to visit as many agricultural associations as possible; he was part of the farmers of the Northern Cape. His involvement with Agri NC and Agri SA, where he served as director, leaves a big gap.

No further arrangements regarding his funeral are known yet.