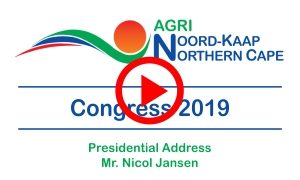 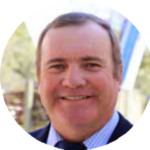 Be Informed Of Agricultural Risks And Plan Strategically

The Northern Cape is suffering from a devastating drought in terms of intensity and duration. In addition, commercial agriculture is experiencing pressure on critical economic building blocks in the form of ‘Expropriation without Compensation’ and the political onslaught on section 25 of the Constitution. Eskom, which is currently primarily responsible for supplying the country with electricity, is in financial difficulty to an extent that could potentially collapse the country’s economy. 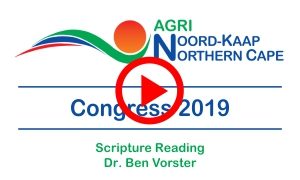 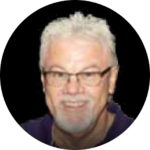 Married to Annelie for 31 years – 2 children: Landi (27), optometrist, married and Bennardt (23) graduated from UJ – first-year clerk at PWC in Pretoria. His mother-in-law (88) is part of the family and has lived with then for 18 years.

He obtained a degree in Christian pastoral counselling in 2003 and a PhD in Jewish Studies in 2005. Previous parishes include AGS Lichtenburg (10 years), AGS Empangeni, as well as two parishes in the Free State.

He and his wife are also both members of CMA – Christian Motorcycle Association – and are involved in the motorbike community of the Northern Cape. Ben has been a full-time counsellor for almost 30 years. 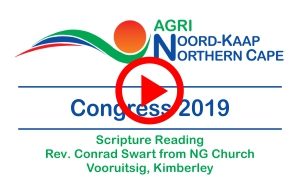 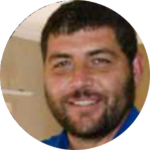 I have been married since 2002 to Annelize, who hails from Hofmeyr in the Karoo. We have three daughters – the twins Elsje and Vene (11) and Cayla (7). 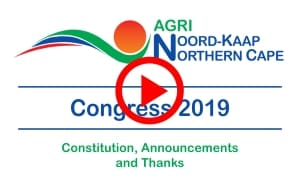 Constitution, Announcements and Thanks 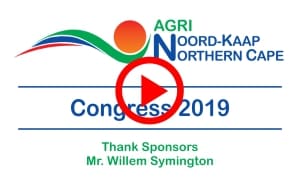 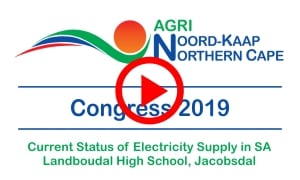 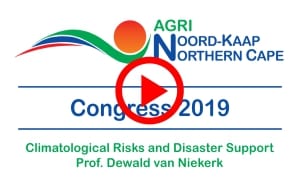 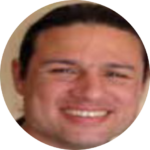 Dewald van Niekerk is a professor in Disaster Risk Reduction and the founder and head of African Centre for Disaster Studies at North West University, Potchefstroom Campus. Dewald, a C2 NRF-grade researcher, obtained his PhD in 2005 and was promoted to professor in 2012.

He is the programme manager for the Disaster Risk Sciences research group of the Unit for Environmental Sciences and Management. Dewald is also the founder and Editor in Chief of the accredited journal Jàmbá: Journal of Disaster Risk Studies. In 2012 he played a significant role in the establishment of the Southern Africa Society for Disaster Reduction. His research is motivated by a desire to reduce the possible impacts of natural hazards and unknowns like climate change on the most vulnerable communities. 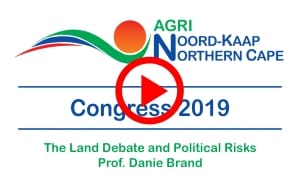 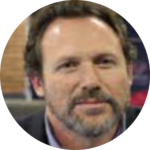 The Land Debate and Political Risks by Prof. Danie Brand

His research and publications have focused in particular on the relationship between law and poverty and the manner in which law regulates and so both enables and limits access to basic livelihood resources such as housing, food, water, land, medical care and education.

This interest has extended also into legal practice, where he runs a public interest practice as an advocate, focusing on housing and land issues. He has acted as Judge of the High Court in Pretoria. 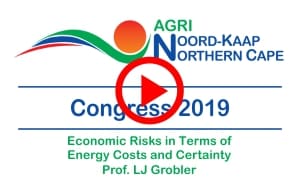 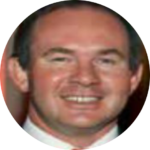 Economic Risks in Terms of Energy Costs and Certainty by Prof. LJ Grobler

LJ Grobler is also a professor in Mechanical Engineering at the North-West University (NWU). His research focuses on extrusion, advanced manufacturing and energy.

He was certified as an Energy Manager (CEM) in 1998 and as a Measurement and Verification Professional (CMVP) in 2000 by the Association of Energy Engineers (AEE) based in Atlanta in the USA.

During 2007/8 he was the President of the Association of Energy Engineers (AEE) – the first non-American to become president. He founded the Southern African Association for Energy Efficiency (SAEE) in 2002 and was a board member of the SAEE from 2002 to 2012. In 2016 he was inducted into the AEE Hall of Fame.

Prof. LJ Grobler received the Lifetime Achievement Award during the eta Awards 2010 in South Africa for his extensive involvement in energy efficiency through measurement and verification, his visualisation programme to show energy consumption in buildings, and for setting the benchmark for training and development of energy engineers. 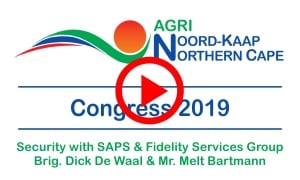 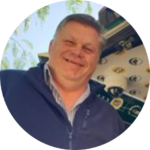 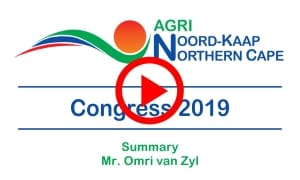 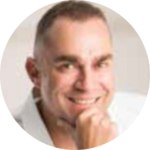 He was appointed Executive Director of Agri SA in December 2015, representing 28 000 commercial farmers in 9 provinces, 25 commodity organisations in various fora and 7 corporate members. Omri manages a team that has a strong strategic focus on policy and agricultural economic development and covers amongst others, natural resources, rural safety, commercial and labour and socio-developmental initiatives.

Omri featured in a group of 60 CEO’s that were formed to advise the government on turn-around interventions to revive the South African economy. In August 2016 he was appointed a trustee on the Sasol Agriculture Trust and in 2017 he served as chairperson of the World Farmers’ Organisation’s Audit Board as well as an alternate director on BUSA’s board of directors. In 2018 he was elected as a member of Danroc’s Board of Directors.

Prior to joining Agri SA, Omri was a senior associate with Deloitte Consulting and managed a portfolio of businesses including the Revenue Maximisation Unit in Africa, Education Consulting and the Deloitte Africa Agribusiness Unit. He was a member of the Deloitte Global Agribusiness Forum, dealing with multinationals and strategic interventions of these companies. In his career, he did several strategies, due diligence and mergers and acquisitions in the agriculture sector. In Deloitte’s Forensic Unit he was part of several commercial, fraud and corruption investigations where he led a team of forensic experts in the pursuit of justice.

As an attorney, Omri specialised in commercial law and litigation. He is widely published and a known thought leader and strategist in the African agriculture sector. In November 2016, he is named a continental winner by CEO Global in their “Leading African Recognition Programme” in the category for agriculture. 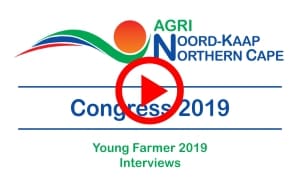 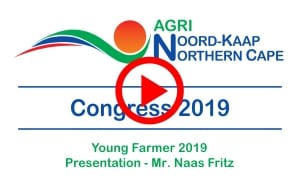