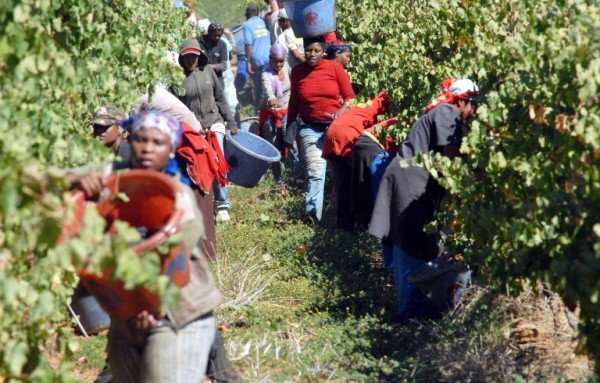 THE new minimum wages for farm and forestry workers came into effect from 1 March. A spokesman for Forestry SA said that unlike in previous years, there had not been a quantum increase in the wages in terms of this next three- year cycle, for which the FSA had lobbied.

The minister appears to have taken into account current conditions in the agricultural and forestry sectors (particularly the drought), and has thus implemented an increase for 2016 based on the CPI (excluding owners’ equivalent rent).