Recovery from the drought in the coming planting season, along with higher crop prices, bodes well for fertilizer sales. Last year’s rainfall averaged 403mm, compared to 544mm in previous years. 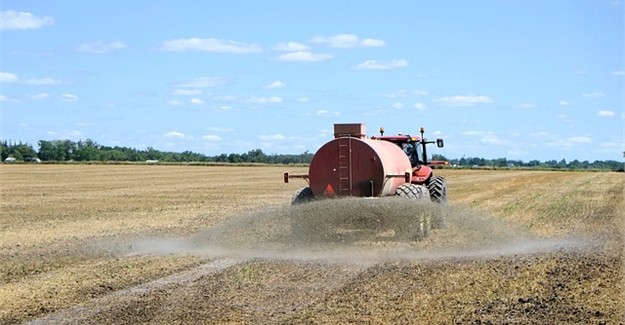 Poor rainfall had seen the hectares of summer crops planted cut 22% from 4.1-million hectares in 2014 to 3.2-million hectares last year, the Fertilizer Association of Southern Africa said in its annual report. This, together with regional food-production shortage, has driven Rand prices of maize to record highs.

Higher prices will encourage farmers to be optimistic and bodes well for the fertilizer industry, the association’s chairman and Omnia Fertilizers MD Adriaan de Lange says in the annual report.

The association proposed 20 corrections to a Fertilizer Bill making its way through the legislature. Proposed changes include regulations related to municipal compost, sewage sludge, and farm manure destined for the garden and household market.

One of the main deviations from the original proposals was the need to continue with the registration of final fertilizer products, the association said.