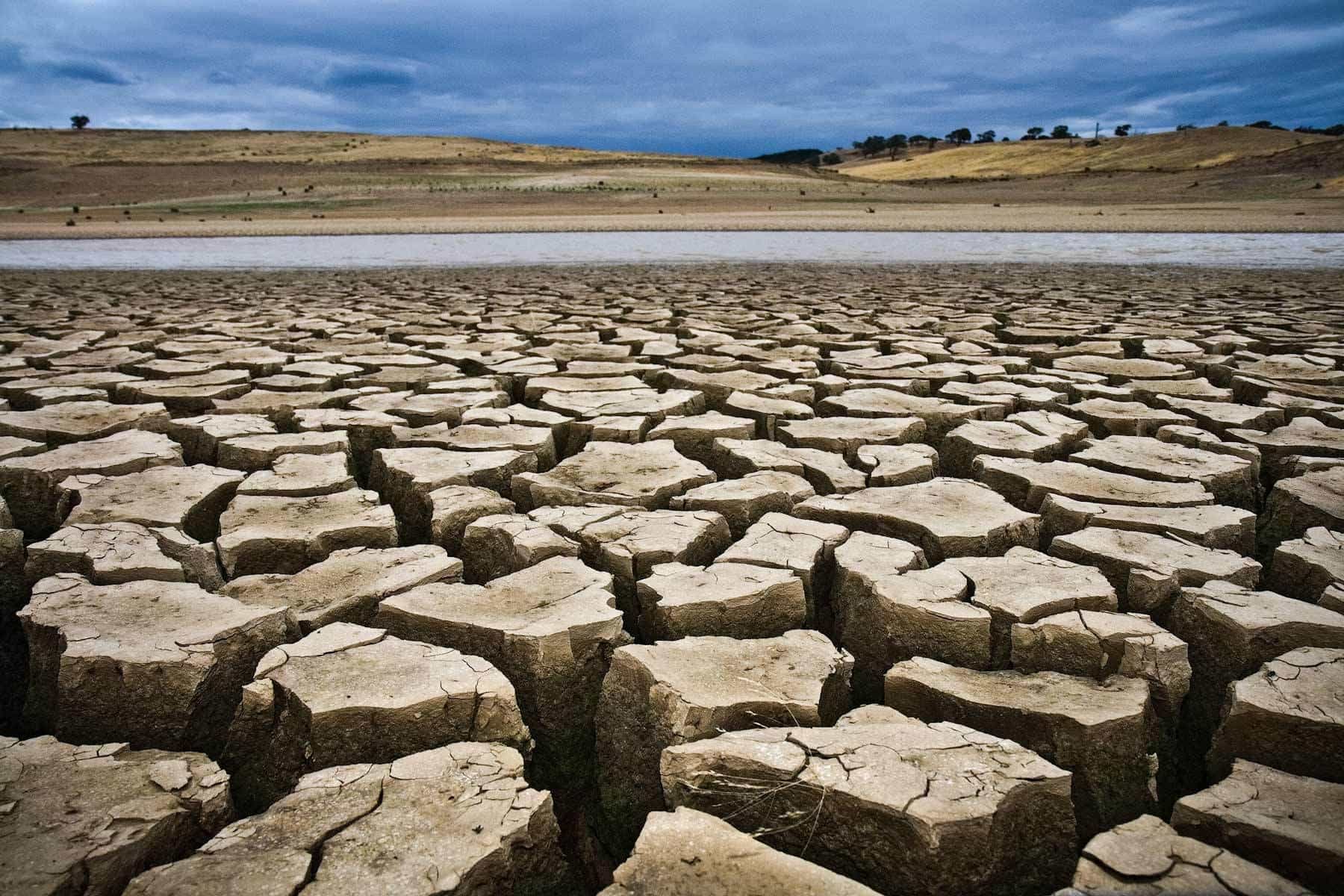 While Grain SA economist, Wandile Sihlobo, understands that South Africa is experiencing severe financial constraints, he believes that the government needs to prioritise, and increase, funding to its drought-stricken agriculture sector. He writes here in his personal capacity.

This year’s budget speech was particularly interesting for me as I was in a workshop with farmers at the time, and the budget gave me the opportunity to relay to them – in layman’s terms – what they could expect from government. In conversations with these farmers, their serious concern for the state of our economy struck me deeply, particularly because, for many of them, and for many other farmers in South Africa, the financial assistance offered by government could make or break their agricultural businesses in coping with the detrimental effects of the current drought.

In the morning leading up to the budget speech, I was upbeat that there might be significant increases in allocation for agricultural financial institutions, such as the Land Bank, to assist farmers during this challenging time. This turned out to be a semi-fulfilled wish. The opening of Minister Pravin Gordhan’s speech sounded encouraging and pragmatic, suggesting that the nation must be frank about the way in which to address the challenges of the day, the drought being one of them.

His speech offered some glimpse of hope for the agricultural sector through the allocation of R15 billion over the next three years via the Land Bank concessionary loan facility to assist farmers in recovering from the impact of the drought. The key concern is whether all climatically-affected farmers will be able to access enough of this finance.

Aid to emerging farmers
What was encouraging, however, was the indication of support – to the tune of R2,8 billion – to small-scale farmers, in particular emerging black farmers. The money would also be used to assist the development of agri-parks in rural economies. This is of great importance, as some small-scale farmers have been extremely hard hit, losing all their crops and livestock, and will struggle to get back to production in the next season.

National commodity organisation, Grain SA, recently indicated that emerging black farmers would need at least R1 billion in soft loans to cope with the drought. If the allocated R2,8 billion is used efficiently and spent strategically, it will lessen the burden on these farmers. This fund could also facilitate market access through the agri-parks process as a value-adding initiative to small-scale farming operations. The correct timing of this process is essential, however.

The knock-on effect
By the end of the budget speech, one of the farmers in our workshop remarked that although the word ‘drought’ had been mentioned a number of times, allocations to address it had fallen below small-scale farmers’ expectations. Although I share his view to a certain extent, in acknowledging the financial constraints in the current state of our economy, I can understand some of the restrictions and reservations made in certain budgetary allocations.

It is important to remember that the effects of the current drought are limited not only to agricultural production, but have affected the economy as a whole.

In fact, the knock-on effect is one of the key factors that currently constrains South Africa’s economic growth. This has been acknowledged by institutions such as the International Monetary Fund, which forecasts that South Africa’s 2016 GDP growth would be 0,7%.

More should have been done, more must still be done
The aforementioned allocations will add value to the agricultural sector, but more could have been done, considering the importance of the risk posed to South Africa’s food security, jobs and economic development. I base this view on recent reports from national farmers’ union, Agri SA, which indicated that the agricultural sector would need at least
R12 billion to address the challenges of the drought, which are a serious threat to food security.

This is of crucial importance, as it would assist farmers to get back to production next season. More importantly, however, primary agriculture contributes to national food security at a micro-level, creating more than 800 000 jobs, a significant number in a country grappling with an unemployment rate of approximately 24,5%.

Looking ahead, I am positive that organised agriculture and government will work together to ensure that the country does not lose its current agricultural production capacity, and we shall once again be the region’s food basket. – Lloyd Phillips