Despite listeriosis outbreak, our food is safe IOL - James Mahokwae 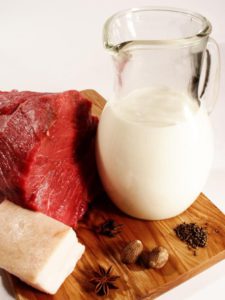 THE Consumer Goods Council of South Africa has assured South Africans that nearly all food consumed was safe, despite a listeriosis outbreak that has killed 61 people since last year.

The food safety executive at the Consumer Goods Council of South Africa, Setati Matlou, said finding the source of listeriosis kept them awake at night because they wanted answers that would put South Africans at peace.

Matlou was speaking at a press briefing organised by the National Press Club, during which several food industry role-players had an opportunity to highlight the role of the private sector and local government in combating the disease.