The organisation says many SA farmers are struggling to recover from the crippling drought. 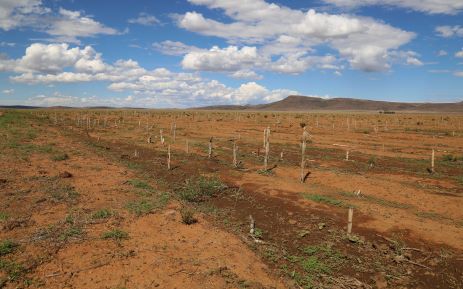 JOHANNESBURG – Agri SA is warning food security could be at risk if South Africa’s commercial farmers are not given more support.

The organisation says many farmers are struggling to recover from the crippling drought which saw the country having to import maize supplies earlier this year.

It says many farmers are facing serious debt and need financial assistance to help them through the winter period.

While government has given financial assistance, the aid has mainly assisted communal and emerging farmers.