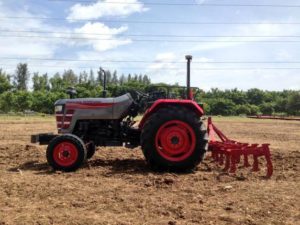 Despite the softening of South Africa’s agricultural machinery sales last month, national tractor sales for 2017 could top the 5 855 units of 2016, and even exceed 6 000 units, according to a statement by the South African Agricultural Machinery Association (SAAMA).

SAAMA chairperson, Lucas Groenewald, said that with the national maize estimate for the 2016/2017 summer revised upwards again to an all-time record of 16,7 million tons, maize prices were under further pressure.