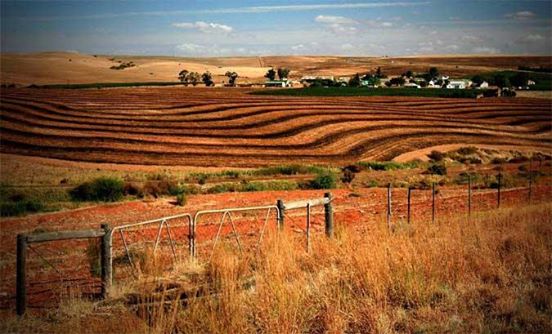 As part of long-promised reforms, the ANC in December adopted a resolution to expropriate land without compensation for redistribution to landless black South Africans, provided this was done in a manner that does not threaten food security or undermine economic growth.

Land ownership remains a highly emotive subject more than two decades after the end of apartheid. Whites still own most of South Africa‘s land. Moves towards land expropriation have also worried markets and economists and farming groups have warned of a potentially devastating impact on the agricultural sector.

David Masondo, a member of the ANC’s Economic Transformation Committee, said the aim of the resolution was not to target “all land that is productively utilised … but use it or lose it, even if you are black.”

“It includes vacant land, unused land, and land used for speculative purposes,” he told a breakfast seminar with reporters.

The ANC has been fleshing out the resolution, using its majority in South Africa‘s parliament to back a motion last week seeking to change the constitution to allow land expropriation without compensation. It then instructed a committee to review the constitution and report back to it by Aug. 30. 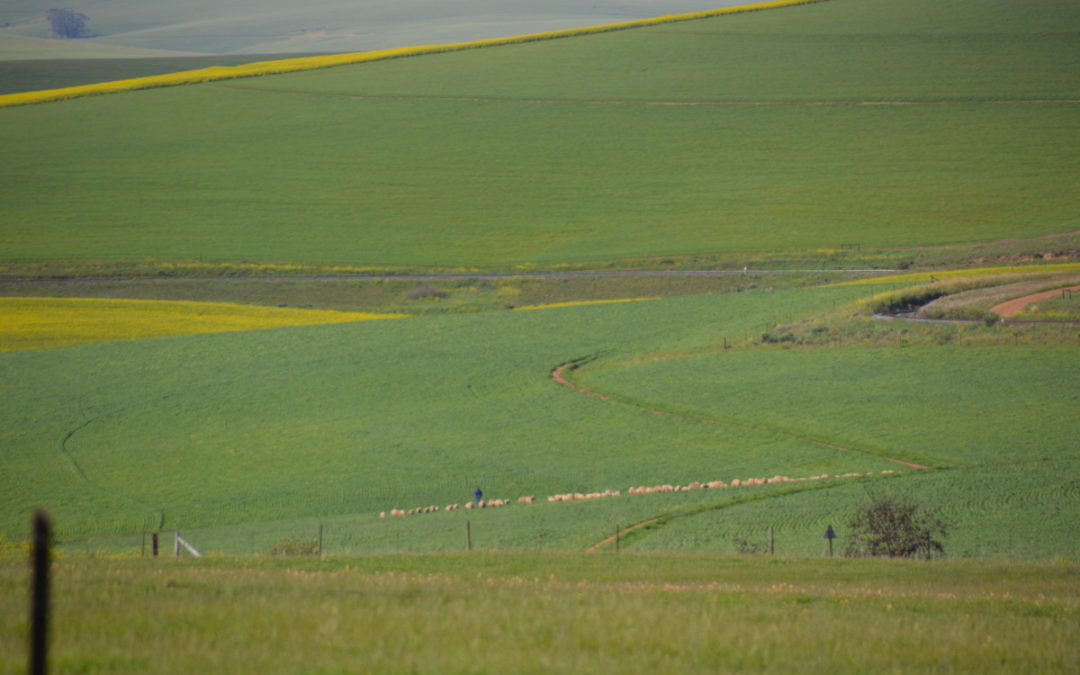 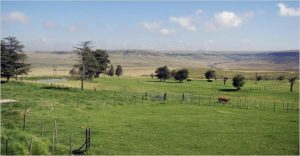 Emotions ran high on day one of Grain SA’s annual congress at Nampo Park, Bothaville, Wednesday, as members reacted to a motion dealing with expropriation without compensation (EWC).

One of these proposed that Grain SA should continue to oppose the motion recently submitted to Parliament which asked for constitutional amendments to enable EWC.

“Through our cooperation and participation within Agri SA, we must support and make available all the resources we can to uphold the Constitution as it is today,” he said.

Mathews also proposed that congress accept the other three points of the motion: 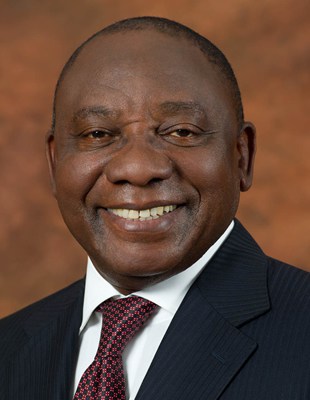 There’s mixed reaction following the adoption of a motion to expropriate land without compensation.

AgriSA says its worrying not only to farmers but to all property owners in the country.

The Economic Freedom Fighters (EFF) and African National Congress (ANC), along with smaller opposition parties, united behind the motion in the National Assembly on Tuesday.

EFF leader Julius Malema, who brought the motion, assured South Africans that no one will lose their house, flat or factory.

“I had numerous calls from farmers who are extremely worried about the future. I call on the President Mr Ramaphosa to take the agricultural sector into his confidence and level with us on what exactly they want to do with this motion.”

Author of the book, The Land is Ours, Advocate Tembeka Ngcukaitobi has welcomed the move.

“I think the parliamentary debate is to be accepted. It is probably, I think, the most decisive intervention post-1994.” 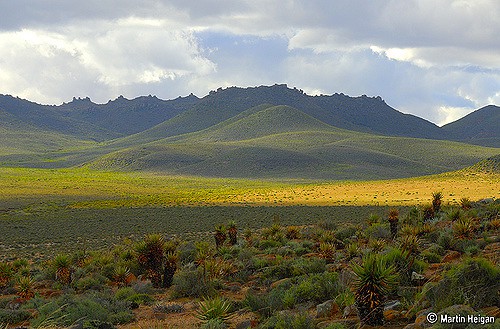 Investments in the agri sector could be scuppered, food prices could rise and job losses would mount.

Three Agriculture Business Chamber (AgriBiz) researchers have warned that government’s populist proposal to expropriate land without compensation might result in a prolonged period of no new investments in SA’s agriculture sector and food insecurity for the poor.

AgriBiz’s Theo Boshoff, Wandile Sihlobo, and Sifiso Ntombela have argued in a research paper that expropriation without compensation has massive economic implications and could impact property rights across key sectors of the economy.

Buckling under pressure to fast-track its land reform targets, the ANC agreed to push for land expropriation without compensation at its elective conference in December 2017. In doing this, the governing ANC requires a two-thirds threshold in Parliament to amend Section 25 of the Bill of Rights, which promotes access to land by citizens, just and equitable compensation in the event of expropriation.

By the government’s admission, SA’s land reform programme is widely considered to have failed over the last two decades, with over 80% of beneficiaries unable to build an agricultural surplus and productive capacity.

The researchers said agriculture makes up 2.5% of SA’s GDP but when including the sector’s entire value-chain (industries including animal feed, plant health, food processing, transport, and storage) the contribution increases to 7%.