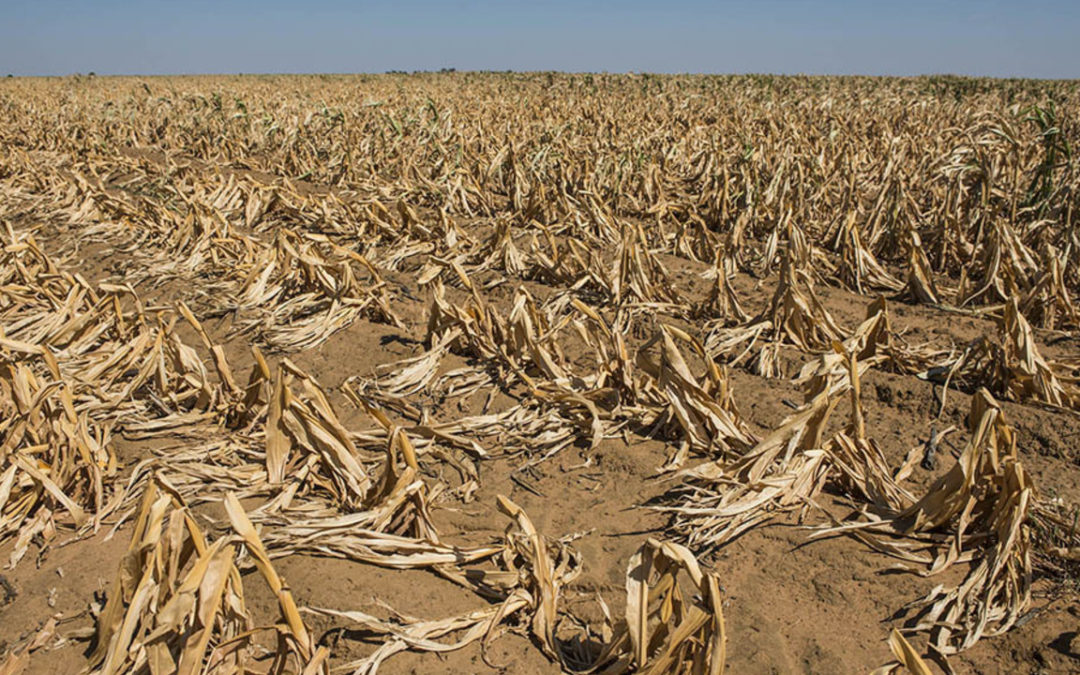 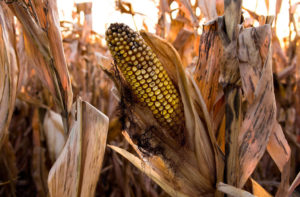 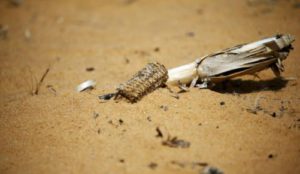 The Agricultural Industry Association has asked the public protector and the auditor-general to investigate how millions of rands meant for the relief of farmers.

AgriSA says it will meet with the Auditor-General next week to discuss allegations of mismanagement of drought funds.

The Agricultural Industry Association has asked the Public Protector and the Auditor-General to investigate how millions of rands meant for the relief of farmers affected by last year’s severe drought was underspent by 30%. 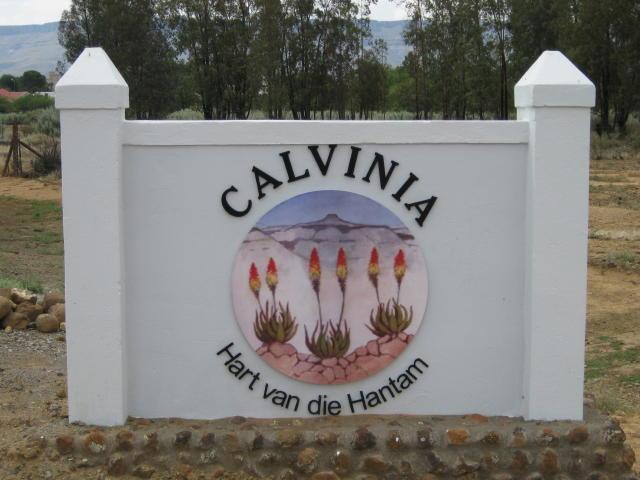 In Calvinia people had forgotten what rain smells like. The biggest town in the Hantam-Karoo district of the Northern Cape is slowly dying of thirst. Its main water source, the Karee Dam, dried up at the end of last year and the few boreholes left are in dire straits, Oxpeckers reported.

Calvinia is a quaint town with a large farming community, surviving on a wing and a

prayer. It is currently South Africa’s driest town, and due to climate change predictions, its future looks bleak.

Water donations from all over South Africa are streaming in, but most of the people know this is only a Band-Aid for the day when the last drop of water flows out of the taps. Water restrictions are severe.

“In my lifetime I have never seen a drought this bad,” said Wilhelmina Opperman, 82, in her small home in Blikkiesdorp, Calvinia’s poorest neighbourhood mostly made up of shanty houses.

“Praise the lord, but He knows that I can’t live without water. The water from the boreholes may be salty and brackish, but I cook with it and I wash with it. I believe that Jesus will provide,” she said.