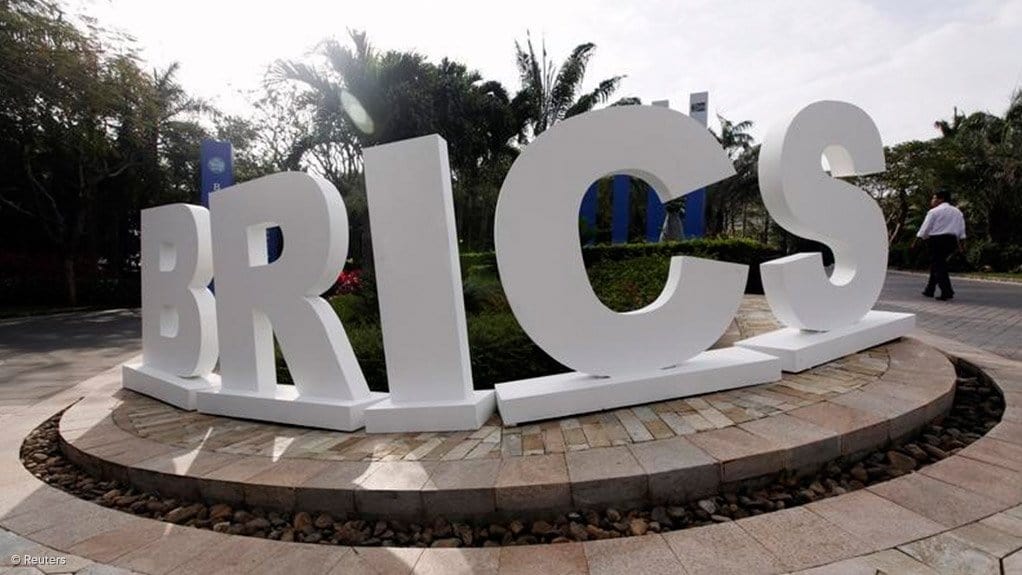 “South Africa having joined the BRIC-grouping (Brazil, Russia, India and China) was widely criticized at the time and has thus far not delivered the expected trade benefits especially in terms of value added products” says Johannes Möller, president of Agri SA. According to Möller, South Africa as the latest addition to this grouping is viewed as a catalyst and a gateway for development in Africa but we would obviously want our own trade dispensation to improve in addition to economic benefits that may arise by further involvement on the continent. “Besides having had to make a substantial contribution to the BRICS Development Bank, we would obviously want the bank to be able to leverage funds from international sources and supporting services in relation to the application of these funds to be of a high standard.”

According to Möller the withdrawal of the United Kingdom (UK) from the European Union (EU) will apparently in terms of the EU-treaty only become effective after a minimum period of two years, implying that the immediate impact on the local agricultural sector will be minimal in the short term, barring a possible appreciation of the Rand against the Pound. The recently concluded EU/SADC Economic Partnership Agreement (EPA) will thus also remain in place for at least a similar period, allowing time to negotiate a new trade dispensation with the UK. Over one third of our wine exports to the EU gets consumed in the UK and more than 20% of many of our fruit exports, emphasizing the need to put a suitable replacement in place. “From an agricultural perspective we will have to be vigilant in the immediate future to at least secure the best possible dispensation for agricultural products in the UK market”, Möller said.

Möller also said that the withdrawal of the UK from the EU opened up a number of uncertainties that will require a rethink on various fronts. It is well known fact that the UK is still one of the financial power houses of the world and a major supplier and exporter of services. Linking up to the BRICS countries in a formalized way, even by joining the current grouping, can be mutually beneficial to all parties whilst specifically enhancing the aims of the BRICS-vision with respect to economic growth through trade, supporting the Development Bank and indirectly development on the African continent. “I trust that our government, in collaboration with other member countries, will explore options in this regard”, Möller added.