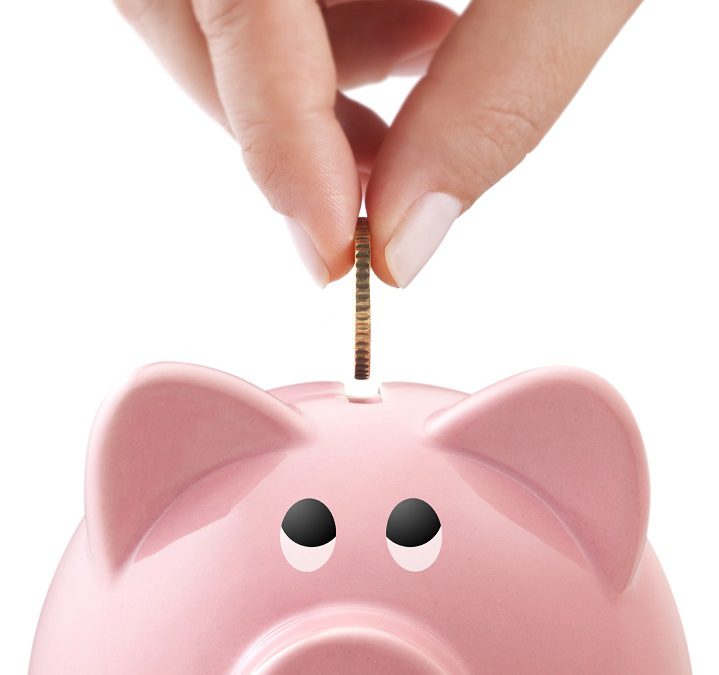 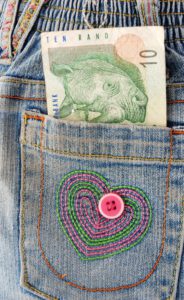 The South African Department of Labour yesterday released the minimum wage for farm and forestry workers for the period starting March 1, 2018 to February 28, 2019. 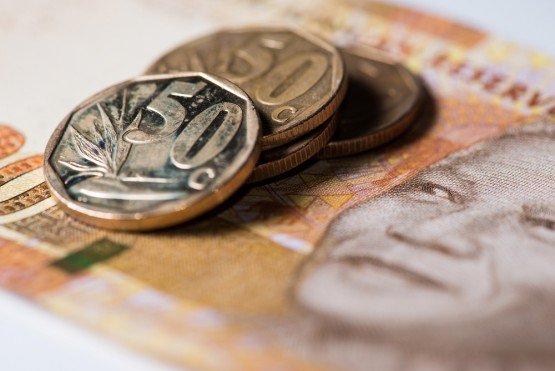 “Agri SA considers the labour force in the agricultural sector of critical importance” says Neil Hamman, chairperson of Agri SA’s labour policy committee. He responded in reaction to the Deputy President’s announcement of the quantum of a national minimum wage (NMW) applicable on all sectors of the economy.

“Whilst labour cost is a major cost driver; a contented labour force is equally essential for optimum production in the sector. Compromising the intricate balance between wages and the sustainability of farming enterprises will, however, result in unintended consequences such as job losses and mechanisation.”

“Given the vulnerability of the sector, Agri SA is calling for in-depth research and consultation with all agricultural role-players especially farmers in drought-stricken areas, those who face stiff international competition as well as emerging farmers.”

“Agri SA welcomes the fact that struggling farmers still will have access to section 50 of the BCEA that makes provision for exemptions from ministerial determinations. We also welcome that the fact that the expert advisory committee recommended that lower mean apply to domestic and farm workers, depending on the circumstances”, Hamman added.

“The proposed secret ballot before registered unions embark on a strike is also welcomed. Agri SA also seeks active participation in the proposed Decent Work Commission which will be responsible for minimum wages as well as employment conditions and employment equity.”

“Agri SA remains however concerned about the impact on employment and profitability of the agricultural sector and therefore ask that government and the business sector should work together to create a conducive business environment in which businesses and agricultural enterprises, in particular, can flourish. Creating more businesses and ensuring higher productivity and competitiveness should be South Africa’s first priority.”