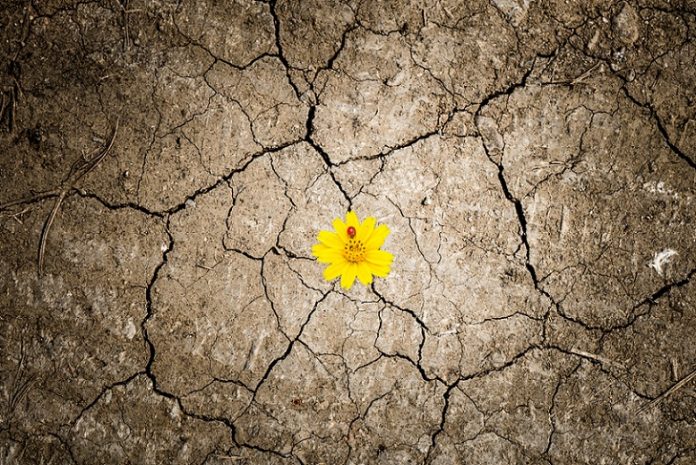 Innovation out of chaos Farmers Weekly

Some of the greatest tales of invention and innovation relate the stories of people who found themselves in such desperate situations that the only options left were giving up or finding a completely new solution to the problem at hand. Breakthroughs don’t happen when we are content and comfortable.

South Africa is not in a comfortable place at the moment. There are many uncertainties and, for farmers, the drought has multiplied these many times over. We find ourselves in a liminal space, and we should not let the opportunity to find our way through the chaos and uncertainty with creativity and innovation, pass us by.

It is obviously not ideal for a person, business or country to find itself in this situation, but it is also clear that for the truly innovative among us, chaos creates the space that allows them to revolutionise. In Afrikaans, we say, ? Boer maak ? plan, and this is exactly what some of the farmers featured in this week’s issue have done.

During those dark times when Eskom blackouts were costing many businesses millions of rand in losses, KwaZulu-Natal sawmiller, farmer and mechanical engineer, Patrick Johnson, looked at a rubbish heap and saw a solution. Using the 4t of offcuts and other wood waste that his family’s sawmilling business generates on a daily basis as fuel, he built a wood gasifier that powers their mill.

On the other side of the country, Robertson farmer, Louis Loubser, has developed a deceptively simple device that enables micro-sprinkler users to significantly reduce their water and energy usage. His invention, the Tree Hog, is being hailed as the “irrigation breakthrough of the decade”.

Louis says he came up with the idea in December last year, when a wall of an irrigation canal fed by the Breede River collapsed, leaving him dependent on the limited water supply on his farm. “Sitting with a water shortage at a critically important stage of fruit and vineyard production forced me to re-evaluate my water management system,” says Louis.

In this issue of Farmer’s Weekly, we also take a look at some of the winning inventions from the annual Boerepatente Kompetisie and the first vineyard robot to be developed and built in South Africa. This device promises to make viticulture in South Africa more sustainable through the use of advanced technology.

I hope, dear reader, that these stories will give you hope and leave you inspired!