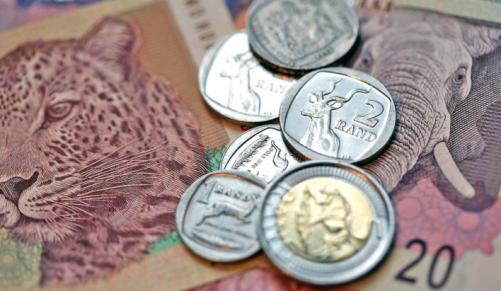 Cape Town – The president of the International Fund for Agricultural Development (IFAD) on Wednesday called for greater recognition of the vital financial contribution migrants make to the economic stability of their families and countries.

Kanayo F. Nwanze was talking on the eve of International Day of Family Remittances, June 16, which coincides with South Africa’s commemoration of Youth Day.

“The remittances sent back to relatives provide a lifeline, particularly to tens of millions of families living in fragile or post-conflict societies,” Nwanze said.

“Remittances can help rebuild the fabric of societies, spark economic development and bring the stability necessary for a hopeful future.”

A statement from IFAD, a UN agency dedicated to eradicating rural poverty in developing countries, noted that about 250 million migrants living outside their countries of origin sent nearly $450 billion back home in remittances in 2015. Over the same period, 60 million people were displaced by violent conflict and political upheaval, including 20 million refugees who fled across international borders.

Taken together, it is estimated that one out of every seven people on earth – more than a billion individuals – are directly impacted by remittances. With news reports focusing on the number of migrants and refugees on the move, Nwanze said that a fundamental reality, that many more are left stranded at home, is often overlooked.

“No matter how many people leave their home countries to escape poverty or conflict, many more remain behind,” he said. “It is important to focus on those living in distressed regions where the positive impact of remittances can count the most.”

Nwanze cited Lebanon, Sri Lanka, and El Salvador as examples of conflict zones that had been rebuilt with the help of remittances. More recently, IFAD-supported activities among the Somali diaspora in Europe and the US had resulted in targeted investments that had a positive impact on Somalia’s agriculture sector.

Over the last decade, IFAD had piloted remittance programmes in more than 40 developing countries, helping to aid the flow of funds and giving families more options to invest their money and create opportunities for business development and employment.

As an indication of the transformative potential of remittances, Nwanze said that the UN’s new Sustainable Development Goals had set a target of 15 years to end extreme poverty. Within this time, migrants abroad would have sent an accumulated $7.5 trillion to their home towns and villages in developing countries.

The International Day of Family Remittances was unanimously proclaimed by all 176 members states of IFAD’s governing council held in February 2015.